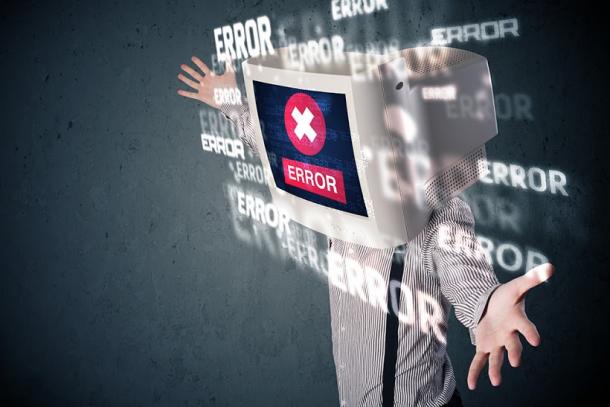 The Los Angeles County Sheriff’s Department said it is conducting a review of its procedures after a suspected murderer was accidentally released from the Inmate Reception Center in downtown Los Angeles.

Steven Lawrence Wright, 37, was erroneously released from custody on Jan. 30, but the mistake wasn’t discovered until some 24 hours later.

“Basically what happened was the court clerk transposed the information from a release having to do with a contempt of court case with the murder charge. The numbers were transposed on the release paperwork. When it came over to the sheriff’s department, we looked at it, we processed it, we missed the mistake ourselves,” said Los Angeles Sheriff’s Cmdr. Keith Swenson.

Even after a three-person review, the error went unnoticed. Authorities have been searching for the suspect ever since.

Wright is believed to be a member or leader of Altadena’s Blocc Crips gang. He was convicted of killing a rival gang member in 2011, but a judge overturned that conviction last year on a technicality. He was due back in court this month for a second murder conviction and was facing 32 years to life.

Wright’s release followed the escape of three inmates from a jail facility in nearby Orange County. In 2013, suspected killer Johnny Malta was also accidentally let go by LASD deputies. The Los Angeles County Board of Supervisors has issued a $20,000 reward for Wright’s capture.

Read more about the hunt for Steven Lawrence Wright here.