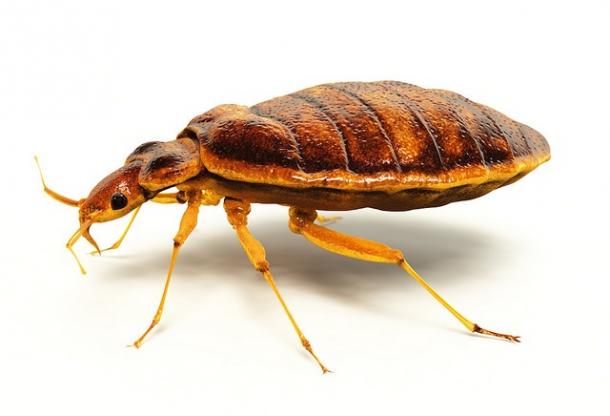 If you thought we’d reached the end of the line on vector-borne illnesses, think again. Some doctors in Los Angeles County are now setting their sights on a potentially deadly disease known as Chagas or the “kissing bug” disease, which they say poses a much more immediate threat than the infamous Zika.

Chagas transmission is as disgusting as it is dangerous. It is carried by the cone-headed Triatomine bug which leaves a painless bite near a sleeping person’s lips. As it bites, the insect then deposits a parasite which causes the illness in the infected person.

Did you lose your breakfast yet?

Some 300,000 people in the United States may have already been infected by Chagas but few know it, health experts say. If left untreated long enough, the disease can cause heart failure and ultimately death. Fortunately, the sole clinic treating Chagas is located right here in California at Olive View-UCLA Medical Center in Sylmar. Worried individuals who wish to get tested can also do so through Providence Health & Services which is offering screenings at a dozen free health clinics on Sundays at churches across the San Fernando Valley.

“It’s very clear that we need to diagnose early and treat early before the onset of complications,” said Dr. Sheba Meymandi, who runs the Chagas clinic. “Ten percent of those with Chagas suffer from heart failure, one of the most expensive conditions to treat, costing $32 billion year nationwide, she said. That figure could rise to $70 billion by 2030.”