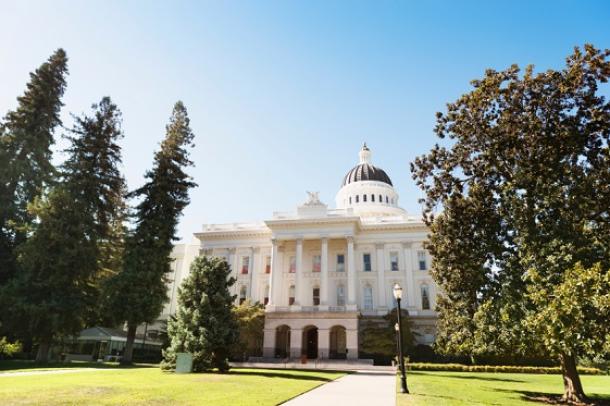 Last week, on behalf of the 21-members of the California Latino Legislative Caucus, I wrote a letter to all five members of the Calaveras County Board of Supervisors to express our disappointment and alarm about comments Planning Commissioner Kelly Wooster made about persons of Mexican heritage at a March 3 meeting. During a discussion in that meeting about how to eradicate and reduce the spread of invasive species, the supervisors indicated that the term “invasive species” could cover a variety of things, at which point Wooster was captured on video saying “including people from Mexico.”

We asked that the Calaveras County Supervisors demand his resignation or remove him from the Planning Commission at the earliest opportunity.

Openly racist and incendiary remarks have no place in the public discourse and cannot be tolerated. Mr. Wooster’s remarks reflect poorly not only on the Planning Commission, but the entire County.

According to the latest figures (2014) from the U.S. Census Bureau, 11.5 percent of the population of Calaveras County is of Hispanic or Latino origin. What message does it send to these hard-working residents of your County when a public official demeans them in public based on their ethnic heritage?

The Calaveras County Board of Supervisors, had the opportunity and obligation to restore the integrity of the County’s Government by asking Mr. Wooster to resign his seat on the Planning Commission immediately or remove him if he did not. We also strongly recommended, if it did not already exist, that Calaveras County institute mandatory ethnic sensitivity courses for county employees and elected and appointed officials.

In the end, the Board did nothing to hold Foster accountable for his inexcusable behavior.

Instead, they chose to send the wrong message to the 12 percent of Calaveras County residents who are Latino. That message was: “You do not matter, nor do you enjoy equal status in the eyes of your local government, regardless of your ethnicity.”

Their decision to let Mr. Wooster continue to represent County government is a slap in the face and reflects poorly on the entire county. We are extremely disappointed that the Calaveras Supervisors did not remove Wooster as Planning Commissioner and continue to urge them to take action and begin to repair their damaged reputations and the reputation of Calaveras County.