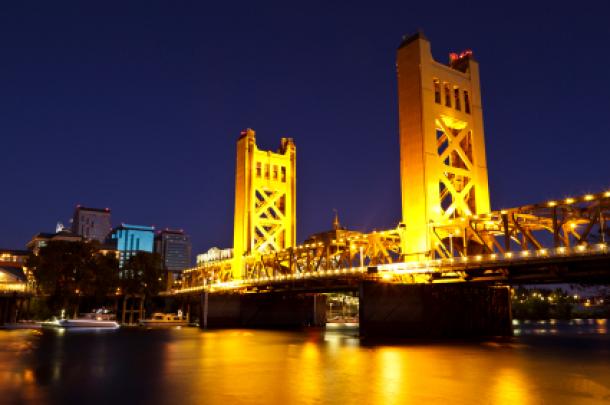 CountyNews covered the Sacramento County Elections office through the later parts of last year, here and here. County Registrar Jill LaVine had come under fire for some rather notable gaffes in organizing recent elections.

Now, the review report conducted by The Election Center is available and will go before Sac County Supes on Wednesday.

The report states that it found “a general consensus that there is a need for improved leadership,” as The Election Center interviewed 33 current elections office employees, two former ones, as well as city clerks and other positions relevant to the office’s work.

Further, the report recommends the county hire a facilitator to help LaVine better manage the elections office and does not recommend her removal. LaVine was appointed registrar in 2004 by the county executive and approved by the board.

LaVine has said she plans to continue working at the elections office, despite the report’s findings that workers suffer from poor morale, bad communication and shoddy work practices under her. She made note of the portion of the report that mentioned that her and her Assistant Registrar, Alice Jarboe, “appear to be highly competent in terms of election administration and are very well regarded by their peers. Program managers and supervisors generally feel positive about both ...”

The County Supervisor that ordered the report, Paul Lake, said he believes LaVine can change the office for the better.

Lake originally asked for the report to be finished before the end of 2015, The Election Center gave a January deadline. With the March turn in, it remains unclear as to what delayed the report.

More on the Sac County Elections Office can be found here.