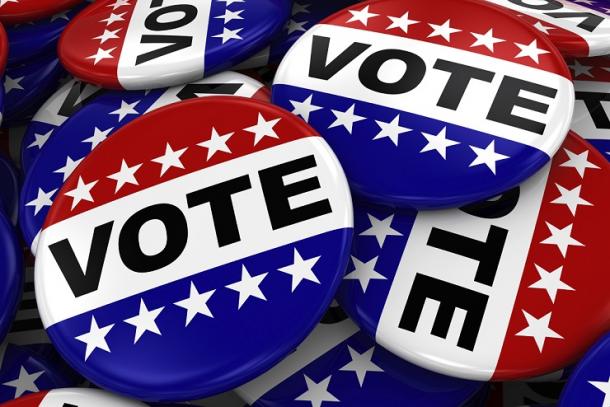 Who said politics was supposed to be easy?

Congressional Districts rule everything around me, because that is how California works for the GOP.

No proportional, no winner-take-all, congressional districts.

Here are two very different situations that have the same outcome. What happens if…

You win the most GOP votes in the 48th District, held by Dana Rohrabacher in Orange County? Great job, three delegates for you.

You win the most GOP votes in the 12th District, held by Nancy Pelosi up in San Francisco? Nice one, three delegates to you as well. *Insert smarmy joke about even being able to find Republicans in San Francisco here*

This means that districts with small pockets of Republican voters are extremely valuable as Trump, Cruz, and Kasich duke it out in June.

Repeat for all 53 congressional districts. But wait a sec… there is a statewide popular vote element to it too, you were not getting off that easy.

The candidate that receives the most votes statewide does get a 10 delegate bonus plus state party chairman and a pair of RNC members for a final bump of 13 delegates.

Is your head spinning yet?

We will break down the Democratic allocation on Wednesday, and while you might think it is proportional, it is actually just as convoluted.