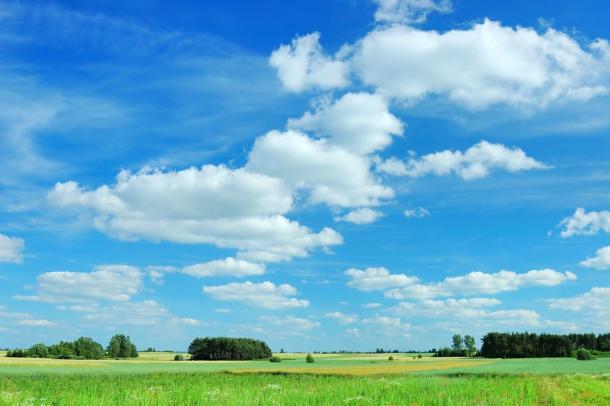 L.A. County’s Cloud Seeding Project is getting Conspiracy Theorists All Worked Up

Cloud seeding is a real scientific process aimed at getting moisture in the air to condense into clouds and rain, think about wringing a washcloth out. L.A. County officials think they can increase rainfall by about 15% or 1.5 billion gallons a year.

In L.A. County, the Department of Public Works awarded a $500,000 contract to a cloud seeding company to tease some rainfall out of the San Gabriel foothills. Without getting into some harder climate science, the San Gabriel’s catch a lot of moisture and cast a ‘rain shadow’ on the Mojave Desert. Search up Orographic Lift and Adiabatic Cooling if you are bored.

The process of cloud seeding is as simple as releasing particles of a substance that spurs cloud condensation into a humid area, usually silver iodide.

So where do the quacks come in with the tin foil hats?

Well they cry foul when they see L.A. County DPW putting a notice in the paper about their intent to conduct a “weather modification program” in the area. The leap out of rationally is when they assume that the big bad government is releasing other spooky chemicals that do more than just seed a little rainfall. The theory sort of falls apart when you realize that cloud seeding has been used for decades in a variety of locations around the world.

The main tent poll of weather modification conspiracy theories is Chemtrails, which alleges that the contrails put off by jetliners at 30,000 feet are laced with a variety of elements or compounds that sound scary and apparently sedate the masses. In reality, contrails are just water vapor.

The curious can take their tin foil hat here for further reading.