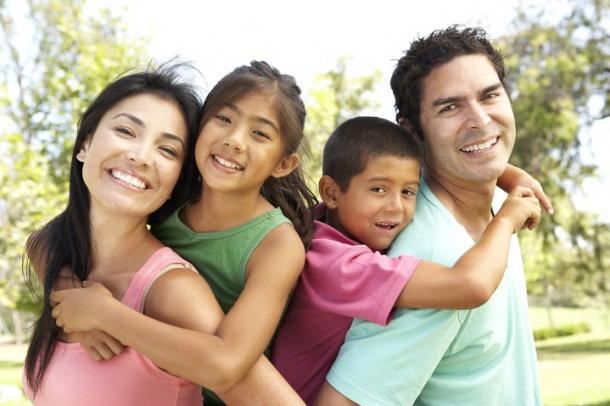 A peculiar custody battle out of the Santa Clarita Valley captured international attention this week, setting off a social media firestorm and an online petition that garnered tens of thousands of signatures from around the world.

The case involved a six-year-old girl named Lexi who has been living with her foster parents, Rusty and Summer Page of Saugus, for the past four years. Because Lexi is 1.5 percent Choctaw, her case fell under the federal Indian Child Welfare Act, which was meant to preserve Native American culture by keeping Native American children with Native families. Consequently, at the behest of the biological father and his tribe, a court recently ordered the Los Angeles County Department of Children and Family Services to remove the girl from the Page home and place her with non-blood relatives of her dad’s in Utah.

The decision devastated the Page family, which says it is the only family that Lexi has ever known. Thousands of their supporters rallied around them in-person and online this week, with some protestors even camping outside the house. Ultimately, however, their pleas fell on deaf ears. And in an emotional scene Monday, Los Angeles DCFS workers removed the girl from the home and transferred her out of state.

"The County of LA always talks about how important it is to maintain consistency and permanence for our children, and yet they violate that today," said Rusty Page, describing it as a "gut-wrenching" ordeal.

In a statement, DCFS insisted that it always seeks to act in the best interest of child.

"Often there are no easy solutions, but when a court makes an order, we must follow it," said the department's director, Philip Browning.