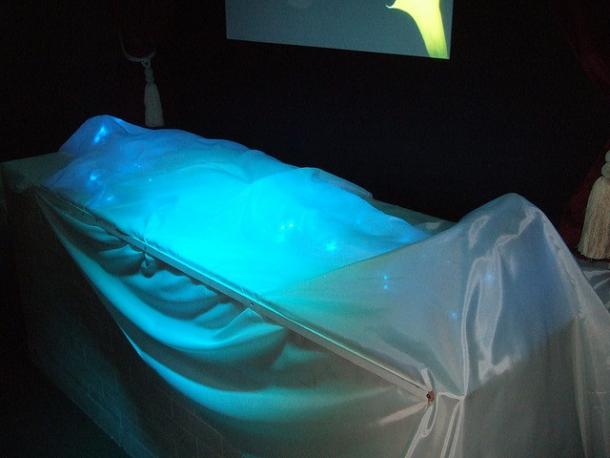 Los Angeles County Medical Examiner-Coroner Mark Fajardo is resigning after just two years on the job, saying he’s fed up with a lack of response to his calls for more resources to deal with a crippling backlog at the department.

Fajardo announced his decision Thursday amid growing scrutiny over delays in processing at the nation’s busiest coroner’s office. As a result of those delays, there are currently 180 bodies sitting in storage at the morgue and some 400 cases waiting to be reviewed.

“Ultimately, I wasn’t supplied the resources I need to perform my job duties,” Fajardo said. “Every year we made requests for positions that needed to be filled…. Each year we were not supplied the personnel we need.”

Fajardo’s complaints began shortly after his initial hiring in August of 2013. He had previously worked as coroner in Riverside County. In recent months, scrutiny of Fajardo and his department have reached new heights and the issue was even recently featured on an episode of NCIS.

Fajardo did not formally submit his resignation Thursday, but said he would do so within the coming days.

“I had a wonderful experience here in L.A. County,” he said. “I wish that things were different.”