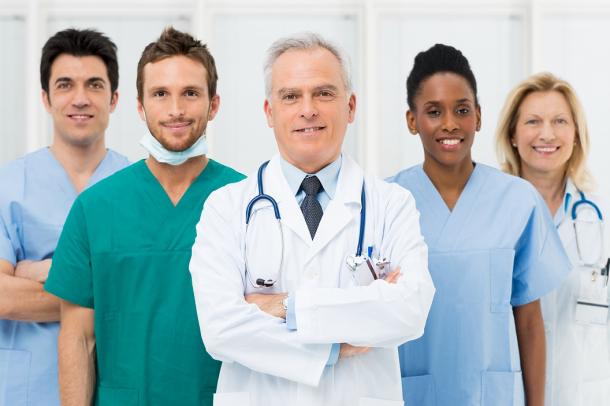 Is this a preview for November?

The proposal, set to go before the County’s Board of Supervisors this Tuesday, includes the elimination of discounts being provided by tobacco companies, a $7 per pack minimum price, annual licensing for stores looking to sell tobacco products, and the apparent elimination of the sale of tobacco products within 1,000 feet of a school, even if the store is already permitted to do so.

If approved, the proposal would affect some 140 stores in the county’s unincorporated areas. Sonoma would be the first county in the state to institute a minimum price per pack.

Opposition to the proposal has been fighting against the proposal, as Ned Mogannam, owner of Larkfield Liquor & Deli, said the following in an email to the Board ahead of Tuesday’s meeting, “I remain deeply troubled by (this) process. … It’s a total sham. There are so many things wrong with the proposal,” he wrote. “The minimum price alone will put me out of business.”

The proposal has been in development since last April, when Sonoma County began their own anti-smoking campaign, Mogannam has been resisting the change since it was unveiled as an idea.

More on the Sonoma County smoke rules can be found here.