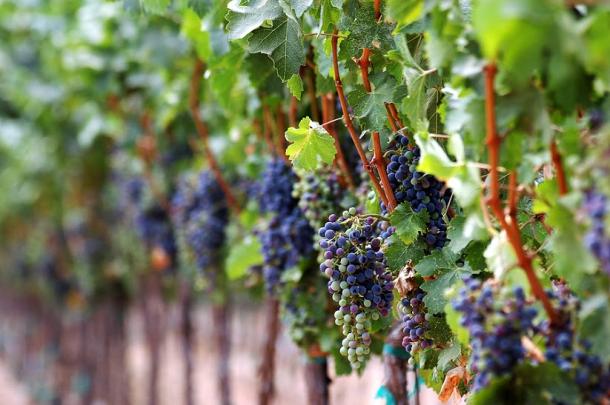 Sonoma County assistant auditor-controller Donna Dunk was promoted to the auditor-controller-treasurer-tax collector position Tuesday following a vote by the Sonoma County Board of Supervisors. Dunk is replacing David Sundstrom who retired last month after less than two years on the job, citing health issues within his family.

This is not the first time Dunk was considered for the top finance position. She was passed over by the board in favor of Sundstrom after the departure of longtime auditor-controller Rod Dole, despite having filled the vacancy for 8 months between 2011 and 2012. This time around, however, the board found new value in her experience which is “not something you’re going to pick up in a text book,” Dunk noted.

Dunk will carry out the remainder of Sundstrom’s term, which expires in Jan. 2019. She has not decided whether she will run for public office to retain the seat thereafter.

“I’m honored,” said Dunk, who has worked for the county now for 31 years.

As auditor-controller-treasurer-tax collector, Dunk will manage the county’s $1.8 billion treasury at an annual salary of $221,401. She will also serve on the board of the county’s pension system, while overseeing bond issuance, accounting practices and audits.