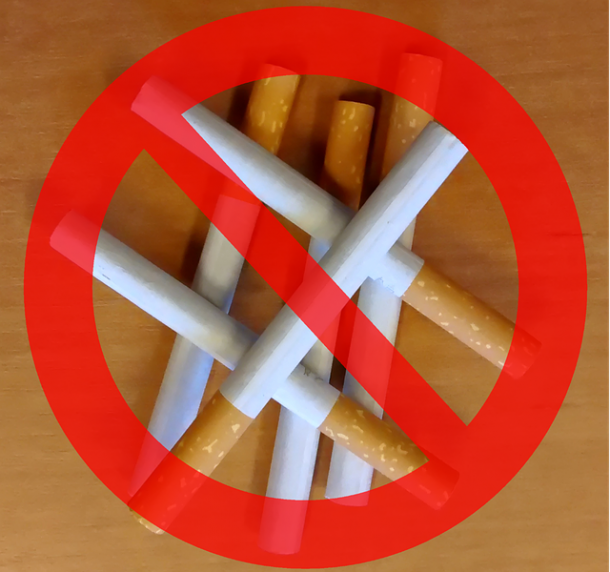 Several county supervisors have signed on to endorse a ballot initiative in November that would increase the cigarette tax by $2.

The California Healthcare, Research and Prevention Tobacco Tax Act of 2016 would raise California’s cigarette tax, currently among the lowest in the country, to $2.87 a pack. The price hike will be applied to all tobacco and tobacco-related products including e-cigarettes containing nicotine. Medical experts believe that this will help people stop smoking or at least prevent young people from starting.

“In November, voters can take action against the leading cause of preventable death in our state: tobacco,” said Tom Steyer, business leader and philanthropist. “With this initiative, we’re forging ahead to protect young people from deadly tobacco products and strengthen our health care system.”

Earlier this year the Sonoma County Board of Supervisors voted to increase the cost of cigarettes to a minimum of $7 a pack. Additionally, numerous city officials have signed on to a growing list of elected officials endorsing the initiative, including four San Francisco Supervisors.

“Our coalition is proud of the growing list of local leaders who have signed on to support this life-saving initiative,” said Jim DeBoo, campaign manager for Save Lives California. “They know that it is up to all of us to fight tobacco addiction and teen smoking. This user fee on tobacco products will fight cancer and improve healthcare.”

The majority of the money from the initiative’s user fee would be used for health programs and research into cures for cancer and other illnesses caused by smoking and tobacco products.

Visit Save Lives California for more information about the tax, or to add your name.

A current list of supervisors and city officials endorsing the tax can be found below: