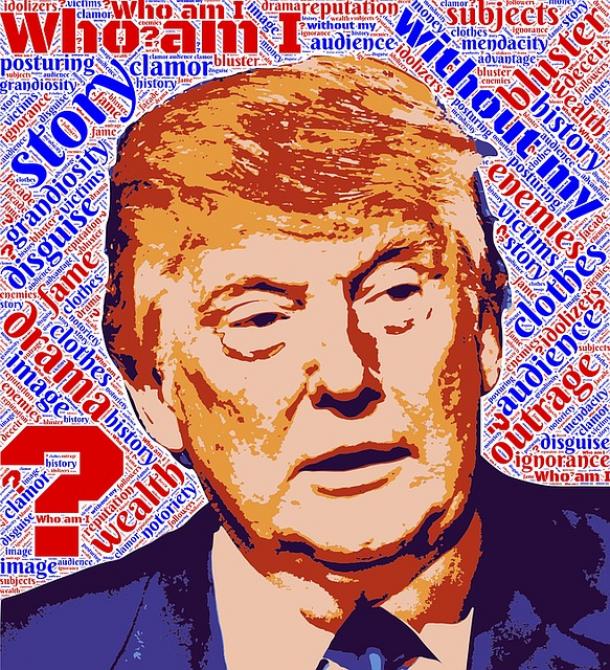 Feelings on Trump Vary From County to County

It seems nothing is more important these days than Trump’s effect on the June primary.

While the possibility of his presidency continues to loom over the state, fueling voter registration to multiply in unexpected numbers, the opinions of voters on him vary widely.

California holds 10 percent of the Electoral College for the presidential election in November. The winner-take-all state will have plenty of sway in deciding the future of the presidency. And with the Democratic nominee possibly not being selected until the convention, California’s primary is being looked at by citizens all across the nation.

Which makes us want to know, how do the residents of California feel about Trump?

In Sierra County, voters fed up with the current political system are leaning toward a Trump presidency.

The change in the economy structure for the rural county has led to frustration and a leaning toward fringe candidates, according to KQED.

A report based off April 8 data by the Secretary of State’s Office finds that Sierra County currently has the largest percent of eligible citizens registered to vote, with more than 85% of residents registered. Additionally, more than 40 percent of those are registered Republican.

However, in the more liberal Sonoma County, Trump is highly unfavorable according to the numbers. The Press Democrat reports that voters in the county haven’t favored a republican since 1984.