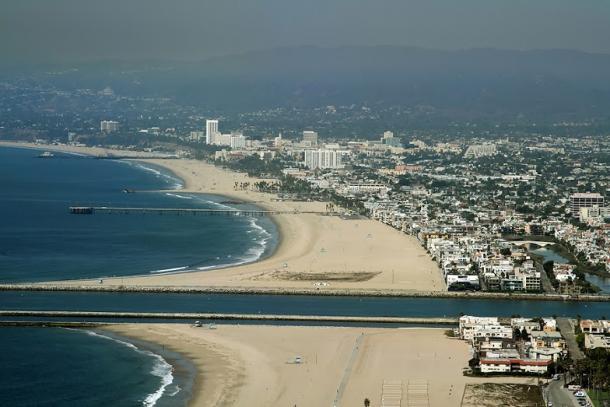 It's that time of year again! Heal the Bay has released its annual scorecard for beaches across the state. So before you slap on those swimsuits and trunks, you might want to take a look at who's winning and losing on the water quality front.

Overall, Heal the Bay had good things to report. 95% of beaches monitored received A or B grades during the high-traffic summer season. And 34 beaches, including 14 in San Diego County, made the "Honor Roll" for receiving A+ grades every week of the year regardless of weather conditions.

Of the 456 beaches, just 12 received grades of a D or F. And that brings us to the list of Beach Bummers put out by the organization every year—a ranking of the 10 most polluted beaches throughout California.