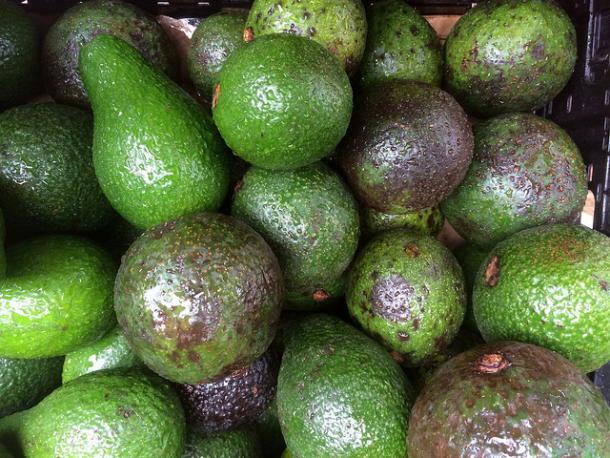 San Diego County has dominated the nation’s avocado market for decades, but that is all about to change if the latest estimates from the California Avocado Commission are any indication. According to the data, Ventura County will produce just as many avocados this year because San Diego’s supply is dwindling—fast.

The reason has to do with the amount of salt in the irrigation water being used to sustain the trees. Evidently, avocados don’t like the stuff, but farmers don’t have much choice because of the state’s drought. With soaring water rates and the search for a drought-proof water supply in full swing, they’ve been relying more and more on the Colorado River which is jam-packed with salt. The result has been a 20 percent increase in the amount of salt in the water used by the county’s avocado growers.

It shows. According to the farmers, the increased salt content has turned leaves brown, stunted root growth and prevented some trees from producing fruit altogether. But in other parts of the state growers can rely on less salty groundwater, and that has given places like Ventura the upper hand.

Farmers and water officials are now scrambling to find solutions to the problem. One potential fix is expected this summer when the Metropolitan Water Authority says it will be able to take some water from the State Water Project and blend it with water from the Colorado River to reduce the salt. Another option would be to mix Colorado River water with water from a desalination plant in Carlsbad. Meanwhile, some city councils are taking matters into their own hands. Escondido officials will decide later this month whether to spend $29 million on a water recycling project that would provide low-salt water to its avocado growers and other farmers.