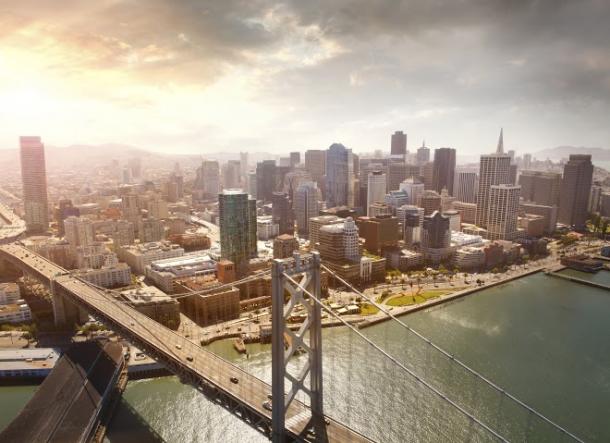 Carlos Petrolino’s son says his father would be still be alive today if San Francisco Jail officials had simply done their jobs. Petrolino, 50, hanged himself in a jailhouse shower last year, three days after his arrest for an alleged restraining order violation.

The family of Petrolino says he received no psychiatric treatment or suicide monitoring, despite the fact that he had threatened to kill himself at the Golden Gate Bridge at the time of his arrest. They have filed a lawsuit against the Sheriff’s Department and California Highway Patrol which took Petrolino into custody.

“San Francisco has a responsibility to do better,” said Jeffrey Bornstein, attorney for the family. “People who are in distress do not deserve to be imprisoned, abandoned, neglected and left to die.”

According to the lawsuit, Petrolino’s relatives tried to alert jail officials about his mental state, but their warnings went ignored.

The suit is also alleging a pattern of behavior that contributes to jailhouse suicides in San Francisco. Since 2009, eight people have killed themselves in custody, the family contends.

Petrolino was once a well-known chef in the city’s Hayes Valley community. He opened the popular restaurant Terra Brazilis in 1998 but lost the business amid a struggle with alcoholism.

Read more about Petrolino’s suicide and the family’s lawsuit here.