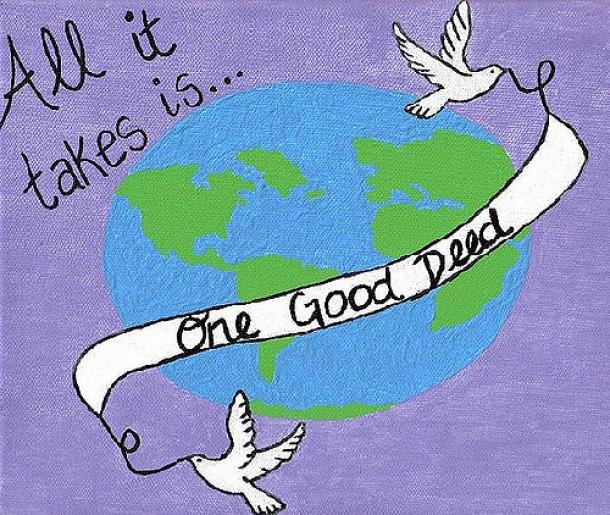 An elderly couple who say they were scammed out of their home by their own grandson have gotten a helping hand from some good Samaritans, including members of the Ventura County Sheriff’s Department.

Helen and Hank Kawecki were allegedly defrauded out of the Thousand Oaks home they shared for 56 years after their grandson sold it without their knowledge or consent. The two had deeded it to him only so that he could take out a loan, but were surprised when it was sold right out from underneath them.

Their story of heartbreaking betrayal quickly went viral, attracting international empathy and outrage. And on eviction day, members of the community—including Ventura County Sheriff’s Office Explorers—showed up to help them move.

The Office’s Explorer Program aims to “educate and involve the youth of the community in police operations and interest them in law enforcement functions,” according to the website. Participants must be between the ages of 14 and 21 and often go on to join the law enforcement community.

Over a dozen Explorers joined friends, neighbors and strangers at the Kawecki’s house on eviction day and helped transport furniture since the couple couldn’t afford to hire movers. Sheriff’s Deputy Greg Webb, who oversees the group, organized charity donations for the couple’s furniture. Some investigators involved in the case were also there to help.

Some of the couples' neighbors are now working on a plan to get them back into the home.