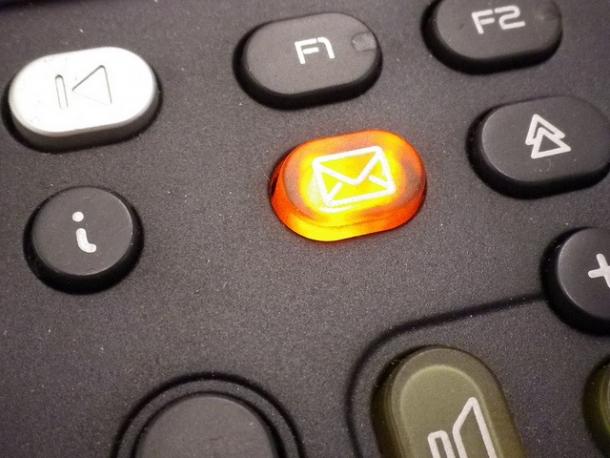 Gov. Jerry Brown isn’t too happy with Fresno County Sheriff Margaret Mims, and he’s made his displeasure known in a voicemail message now making its rounds all over the internet.

The county’s top cop is opposing Brown-backed Proposition 57, which would increase parole opportunities for people convicted of non-violent felonies. She and other opponents of the initiative argue that a number of violent criminals would indeed be eligible for early release under the plan.

A mailer recently began circulating to drive that point home. It featured a convicted sex offender Mims claims would be eligible for release if the proposition were to pass.

“I just want you to know that’s completely false, and that makes that mailer extremely false,” a perturbed Brown told Mims over her answering machine. He went on to chastise the sheriff for her involvement with the “malicious” campaign, calling it “unbecoming of a public official.”

Mims wasted no time in responding to the now public screed. In a statement Wednesday, she said she reconfirmed that the man in question would be eligible for release under Proposition 57.

“It is troublesome that the Governor is not aware of the details of his own initiative,” she added.

Brown is totally wishing he could pull a George Costanza right now.