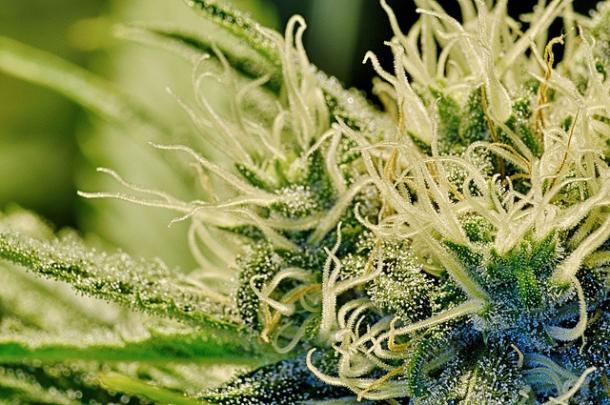 A Look at Pot Use Around the U.S.

Recreational marijuana isn’t even legal in California yet, but one of our major cities is already smoking the rest of the nation in pot use. A new survey from the Substance Abuse and Mental Health Services Administration (SAMHSA) found marijuana use at 15.5 percent in San Francisco, which is the highest in the nation.

The new report compared rates of marijuana use across regions of the U.S. for people 12 and older. The data was collected from approximately 204,000 people between 2012 and 2014.

One major takeaway: Weed is most popular on the West Coast (9.70 percent) and the Bay Area in particular, which explains why some parts of the state smell like a Phish concert. In the South, not so much (6.4 percent).

There are a number of reasons why Southerners are more likely to refrain from pot smoking, but one major factor appears to be perception of risk. People who think the risks of marijuana are low remain more likely to use and vice versa.

While the SAMHSA survey gives us a good snapshot of marijuana use and views in the U.S., it’s unable to tell us much about the effects of recent legislation legalizing marijuana in states like Colorado since so much of the survey covers the years before 2014.

Read more about the regions that smoke the most marijuana with a color-coded map here.