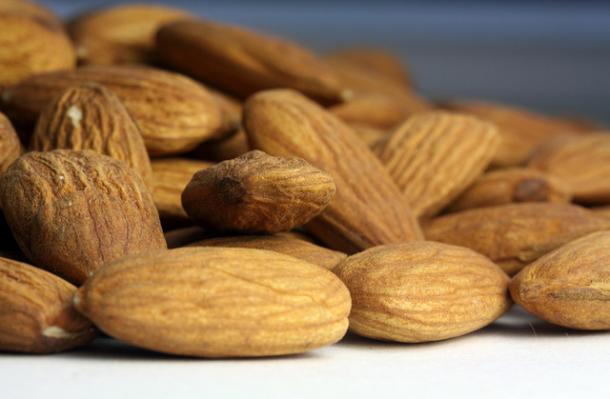 Nut Theft on the Rise in the San Joaquin Valley

Authorities in the San Joaquin Valley are battling a new kind of crime wave, and this one is a little bit nutty.

Over 310.847 tons of pistachios, almonds and other tree nuts were stolen by criminal organizations last year. It’s “not like anything we’ve really seen before,” Western Agricultural Processors Association CEO Roger Isom said. "It hit us right between the eyes.”

By exploiting holes in the industry’s security apparatus, sophisticated thieves are able to pilfer the cargo without ever physically breaking in.

"They basically trick [the distributors] into giving [the criminals] the cargo," said Scott Cornell, transportation lead and cargo & theft specialist at Travelers Insurance. It’s a scam.

Nut theft began rising in 2012 and peaked last year, with resulting losses totaling $4.6 million. There were 32 cases in 2015. By contrast, 2009 saw just one instance of nut theft.

It’s little wonder why. Nuts are a hot commodity these days, thanks to a surge in popularity and the state’s drought. What’s more, they’re easily movable, which means there’s less risk of getting caught.

Authorities aren’t taking the trend lightly. The Tulare County Sheriff’s Department has set up a task force to address the problem. Greater penalties are also being considered, but authorities first want to raise awareness about the phenomenon.

Read more about it here.