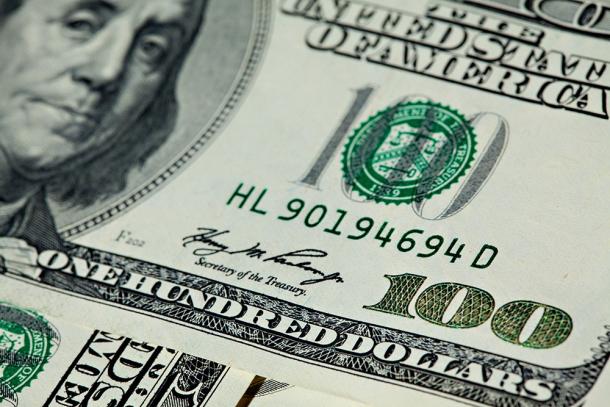 Prop 64: Money, Influence and a Sea Change on the Horizon

If there was ever any doubt that the prospect of legal marijuana means big business in this state, a new study from Oakland-based research firm Arcview Group has just blown it out of the water. Were recreational marijuana to be legalized in California, cannabis sales would jump by an eye-popping $1.6 billion in the first year of implementation, the group says. By 2020, the industry would be raking in some $6.5 billion in revenue, compared to $2.8 billion in 2015.

Needless to say, the prospect has created a feeding frenzy among current and would-be industry insiders.

Some of the biggest donors to the pro-legalization campaign are the ones who stand to benefit most. Marijuana directory app Weedmaps has already poured $1 million into the effort, and is becoming ever more entrenched in Sacramento. The company, which just hired lobbying group California Strategies, has donated generously to powerful politicians and committees in the Legislature and gave the maximum $56,400 to Lt. Gov. Gavin Newsom for his 2018 gubernatorial campaign. He is arguably Proposition 64’s biggest supporter.

Other major backers of Proposition 64 include Nicholas Pritzker of Tao Capital Partners and a software company they invest in called MJ Freeway, which helps cannabis businesses manage their inventory. Pritzker and his family have also donated heavily to Newsom. Like Weedmaps, MJ Freeway enlisted California Strategies’ services earlier this year.

The obvious link between big donors and future financial rewards has led critics to claim the anti-prohibition movement is all about personal enrichment.

“Their No. 1 concern was allowing this to become the next gold rush,” said No on 64 spokesman Andrew Acosta. “It’s the gold rush. Every article I see on marijuana investments is related to the gold rush in California. Why are they hiring lobbyists in California? Because it’s a business decision.”

The Yes on 64 people dispute that, saying the bulk of the funding for their campaign is coming from concerned citizens with no current or future financial stake in the issue. But that can be a hard claim to verify because much of the money pouring into Proposition 64 comes from nonprofits and is therefore difficult to trace back to individuals. The Sacramento Bee, however, does a great job of trying with an interesting chart here. There are a few names you’ll recognize, from Sean Parker to George Soros.

Supporters’ efforts do appear to be paying off. Polls show backing for legalization at 55 to 60 percent among likely voters. The Proposition 64 campaign has learned from past mistakes, argues Dennis Romero in the Los Angeles Times. And this time, it will be different.