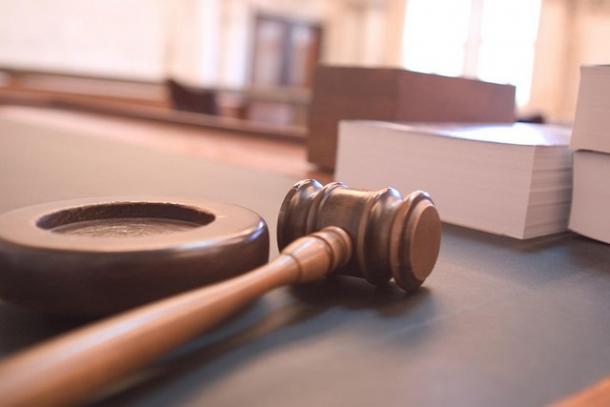 We have another update regarding Aaron Persky, the Santa Clara County Judge who came under fire for his light sentencing of Stanford swimmer and rapist Brock Turner. And boy, what an update it is.

Last week, we told you that Persky had decided to recuse himself from another criminal case involving a man who was convicted on child pornography possession charges. Now, it appears he’ll be ditching future criminal cases altogether.

"While I firmly believe in Judge Persky's ability to serve in his current assignment, he has requested to be assigned to the civil division, in which he previously served," said Santa Clara County Presiding Judge Rise Pichon in a statement. "Judge Persky believes the change will aid the public and the court by reducing the distractions that threaten to interfere with his ability to effectively discharge the duties of his current criminal assignment."

The distractions Pichon is referring to involve a recall effort against Persky, launched by Stanford professor Michele Dauber and supported by a number of members of the California Legislature. The professor is not placated, and says she’ll move forward with the recall effort in earnest.

"This doesn't change anything," Dauber said. "We're pleased he won't be handling criminal matters, at least for the time being, but he can transfer back. So the issue of his bias still needs to be decided by voters."

But some of his colleagues lamented the decision, calling Persky a justice of high caliber.

Things haven’t been the same for the judge since he sentenced convicted rapist Brock Turner to just 6 months in the county jail. In addition the ire against him, his decision has sparked a bill now winding its way through the Legislature that would set a mandatory prison sentence for sexual assault of an unconscious or intoxicated person. The legislation is backed by Santa Clara County District Attorney Jeff Rosen.