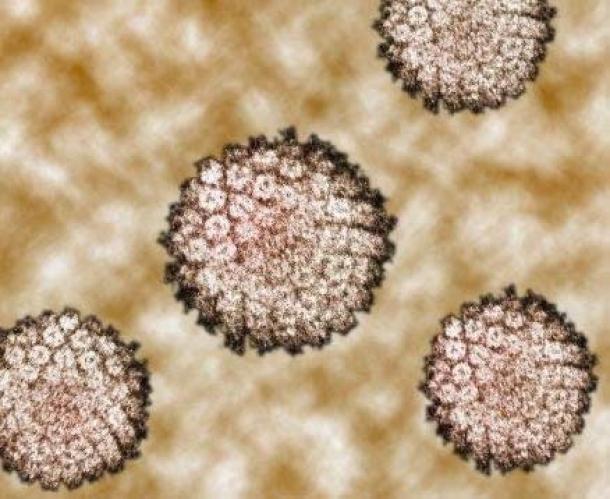 USC Study: Most Cancer In L.A. is Preventable

A University of Southern California study that examined 1.3 million documented cancer cases in Los Angeles County over 37 years has concluded that the majority of cases can be prevented with proper care and attention to certain risk factors. That’s just one of the many findings contained in USC’s report, which includes every single cancer diagnosis in the region between 1976 and 2012. The study also paid particular attention to cancer rates among 11 different ethnicities surveyed, the types of cancer each ethnicity is prone to and how this changes depending on where the people are living.

“Not only are we are telling people what has happened to others in the past, but we are also helping them understand their own future cancer risk,” said Dennis Deapen, the report’s senior author and a professor of clinical preventive medicine at the Keck School of Medicine of USC. “The majority of cancer in Los Angeles is preventable: You can reduce the risk yourself. Let this be a reminder to get appropriate checkups to help identify any cancer early.”

Here are some other interesting findings contained in the study:

• Among men, the two most common types of cancer are prostate and lung.

• Among women, breast cancer and colorectal cancer are the most common.

• Breast cancer is declining or plateauing among all groups except Korean women, who are experiencing an increase.

• Black men have the highest rates of cancer overall.

• Thyroid cancer is on the rise, along with a group of cancers associated with obesity.