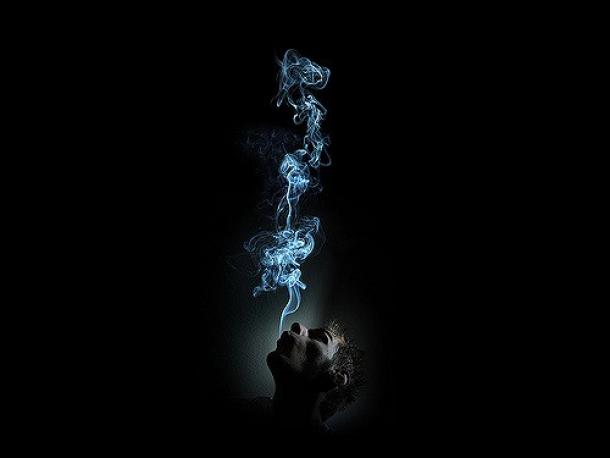 Where do California’s Politicians Stand on Prop. 64?

There was a time not so long ago when every statewide politician opposed the legalization of recreational marijuana. Oh, how times have changed.

A growing number of officeholders are now supporting Proposition 64, which would legalize recreational use of pot across the state. One of its strongest proponents, in fact, is California’s very own Lt. Gov. Gavin Newsom, who is also a gubernatorial candidate for 2018.

For others, Proposition 64 is proving to be more of a mixed bag. That’s clear from a partial list of prominent California public officials and their stances on Proposition 64, recently compiled by the Sacramento Bee.

In the Yes camp with Newsom is Rep. Dana Rohrabacher (R-Costa Mesa), who has been making the conservative case for legalization to fellow Republicans. Rep. Eric Swalwell (D-Dublin) is also in support of legalization.

Curious about where other California politicians stand? Read the report from the Sacramento Bee here.