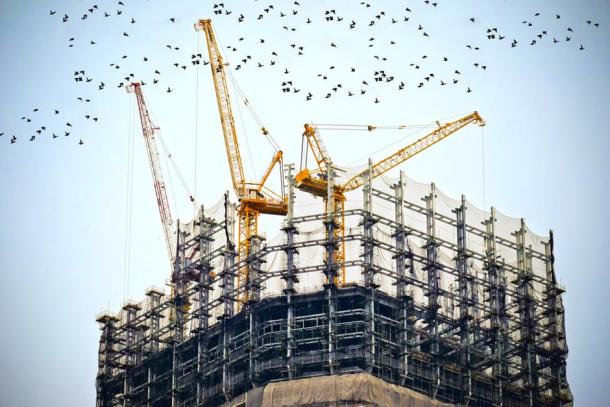 Under AB 943, introduced by Assemblyman Miguel Santiago, any local ballot measures that restrict development would require a two-thirds supermajority to pass. The aim is to stop anti-growth policies that have contributed to a shortage in housing, Santiago says.

The assemblyman was motivated in part by Measure S, which will appear before Los Angeles voters on the March 7 ballot. The initiative would scale back L.A.’s development by imposing a two-year moratorium on any projects requiring special planning approvals, such as height or density increases.

Measure S is just one of countless local initiatives proposed to curb housing density in California. These slow-growth efforts have led to a clash between the state and local governments, which City News explored several months ago.

While everyone agrees on the importance of housing affordability, local government advocates believe AB 943 is the wrong way to go. League of California Cities Legislative Director Dan Carrigg says it would take too much power out of the hands of voters, giving deference to development interests instead. (Not surprisingly, the bill’s main sponsor is the California Apartment Assn.) The law could also end up applying to a range of measures that have nothing to do with curbing density, argues Carrigg.

Santiago takes issue with anyone who believes his bill represents a state power grab.

“I fully support local democracy,” Santiago said. “But NIMBYism on steroids is not something I will support when we’re trying to build affordable housing in California.”