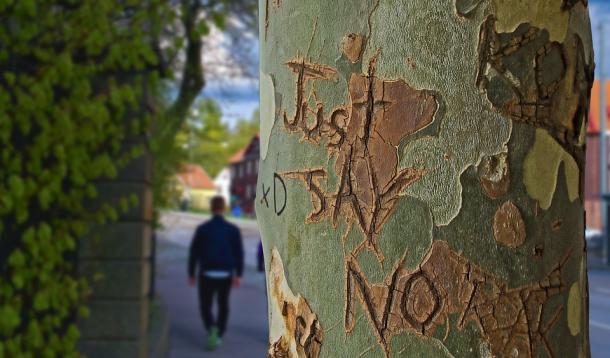 There’s been plenty of talk about the cities and counties defying Donald Trump on immigration matters, but at least one conservative-leaning county now says it's ready to stand up and defy the state.

El Dorado County Sheriff John D’Agostini doesn't agree with the so-called 'sanctuary state' bill just passed by the State Senate. And if it becomes law, he says he'll ignore it.

"I’m going to follow federal law on this issue,” the sheriff said. “It’s concerning because it’s going to put me crosswise with state law.”

D'Agostini is willing to take the chance because he believes SB54 isn’t only unwise, but dangerous. District Attorney Vern Pierson agrees.

"There is no doubt we have a number of people in this country illegally who have committed crimes,” he said, “and those are the people SB54 seeks to protect.”

These concerns are shared by other jurisdictions as well. Polls show a lack of support for sanctuary policies and a number of county sheriffs across the state have already spoken out against SB54 in particular. Defying state law, however, could prove a bridge too far.

If SB54 becomes the law of the land, how many will follow in D'Agostini's footsteps?