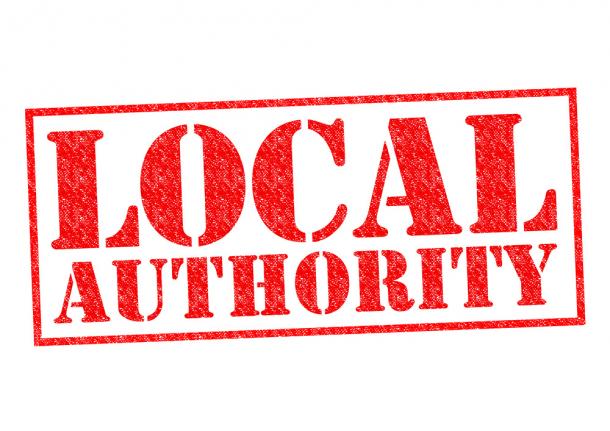 Legislative Bill Would Undermine Voter-Adopted Statutes in Over 60 Cities

Last year, California City News followed the controversial discussion in Pasadena, where city officials mulled over the implementation what widely became known as the "Netflix Tax."

Now, the issue is back in the news - this time from the Legislature.

Assembly Bill 252, authored by Assembly Member Sebastian Ridley-Thomas, proposes a ban on all local taxation of video streaming platforms and other “over the top” (OTT) modes. However, as it currently stands, the effects of this bill could have long and drastic implications for California's cities and counties.

The utility users tax (UUT) is a vital element in the funding of critical city services statewide – including library, parks, police and fire protection. Over 150 cities and counties have a UUT policy, most of which have been adopted by voters since 2002. Often resulting from state cuts to local revenue streams, the average UUT provides 15 percent of a city’s general-purpose revenue, and as much as one-third of the total general fund in other cities.

The combine effect of the proposed ban and the growing "cable cutting" movement of consumers away from Cable in exchange for Netflix, Hulu and other streaming services means that certain cities could face a net revenue loss of between 15% - 30% of its total UUT revenue.

Perhaps more ominous, the ban sets a dangerous precedent for the preservation of local ballot initiatives and elections. Of the 88 cities with a video UUT provision, a vast majority have been adopted by voters since 2002. As a result, the statewide ban would directly undermine the outcomes of at least 62 elections in which voters opted to modernize UUT policy and protect their cities’ financial future.