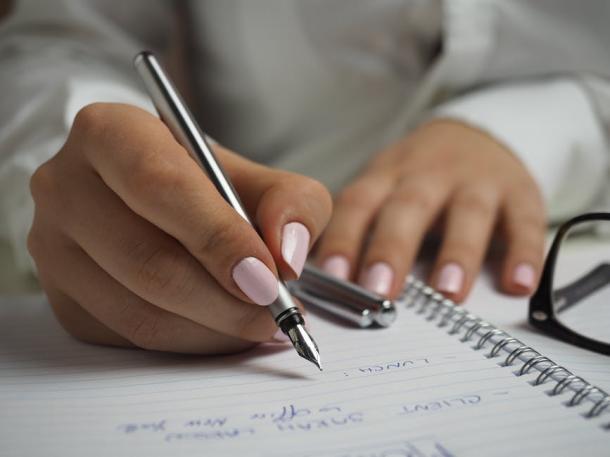 The Gender Pay Gap Among State Employees is Vast. Legislators Hope They Can Close It.

Despite some of the toughest laws on equal pay in the nation, California’s female government employees still lag behind their male counterparts, even more than female workers in the federal and private sectors. According to figures released earlier this year, there’s a 20.5% disparity between male and female state employees. Now, some state legislators are proposing legislation to remedy the problem.

Among the efforts is an assembly bill proposed by Jim Cooper (D-Elk Grove) that would extend equal pay laws to the public sector; a bill requiring publication of aggregate pay data proposed by Assemblywoman Lorena Gozalez Fletcher (D-San Diego); and a bill that would bar employers from asking about salary history. Whether any of these bills would actually solve the problem is unclear.

A number of factors are believed to contribute to an overall pay gap between men and women. These include motherhood and an unequal division of labor in the home, implicit biases against females in the workplace, and the types of fields that women tend to enter. In the case of California state employees, this last one seems to be particularly significant.

As is the case in most states, California’s female government employees overwhelmingly occupy lower-level clerical jobs, while males are more likely to enter the high paying sectors like engineering and public safety. Officials say they are stepping up recruitment efforts to help attract more women to these higher paying fields.

It will be a tough hill to climb. According to the latest report from the state’s Department of Human Resources, California won’t close its gender pay gap until 2044.