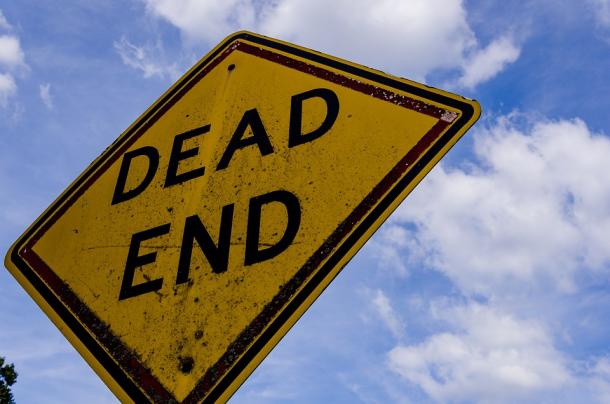 Well, that was interesting while it lasted.

After weeks of highly-publicized and acrimonious debate, Assembly Speaker Anthony Rendon (D-Paramount) has shelved a bill that would have established a single-payer healthcare system in California.

“SB 562 was sent to the Assembly woefully incomplete,” Rendon said in a statement. “Even senators who voted for SB 562 noted there are potentially fatal flaws in the bill, including the fact it does not address many serious issues, such as financing, delivery of care, cost controls, or the realities of needed action by the Trump administration and voters to make SB 562 a genuine piece of legislation.”

Under SB 562, all California residents’ healthcare would have been covered with no premiums or copays. It sounded too good to be true, and it was. For starters, the plan carried a mind-splitting $330 billion to $400 billion price tag -- more than twice the state’s annual budget -- with no plan on how to pay for it.

The push for single-payer in California is far from over. As Rendon notes, lawmakers could take the next year to improve the legislation and revisit it in 2018. With Obamacare slated for some sort of repeal, you can bet they will.