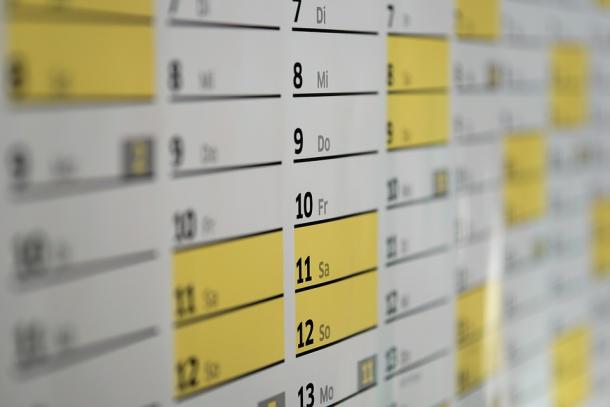 Between February and June of this year, 38 cities in Los Angeles County held elections to fill almost 100 seats on local city councils. The election dates were spread throughout five months, totaling seven different election dates (2/28, 3/7, 4/4, 4/11, 4/18, 5/16, 6/6). It is no wonder turnout is so low in Los Angeles, reaching only 8.43% in the City of L.A.’s most recent election. How are Angelenos expected to keep up?

Some relief may come with the implementation of Senate Bill 415, also known as the California Voter Participation Rights Act (CVPRA), introduced by Senator Ben Hueso and signed by Governor Brown in 2015. The regulations of this bill will require cities, counties and school districts that hold their regular elections on an off-cycle (a date other than June or November of even years) and that have low turnout (at least 25% below average) to move their elections to align with statewide elections.

The goal of this new law is to increase voter participation – statewide elections are typically more publicized and have higher turnouts. Since turnout is higher in statewide elections, the majority of the state’s local municipalities will move to the even year, as it is unlikely they will satisfy the CVPRA voter turnout threshold. If they do not meet these requirements, the bill authorizes local citizens to file a lawsuit to make the agency change its regular election date.

According to the new law, public agencies in the state must begin compliance, or at least adopt a plan to comply, by January 2018. The deadline to implement these changes is November 2022, but the majority of cities in Los Angeles County have already begun to comply. In fact, of the 27 cities with scheduled elections this November, 22 have already moved their elections to the even year, and three have plans in place to comply by 2020 or 2022.

Who we elect to represent us can have a huge impact on our day-to-day lives – and unfortunately, many of our local representatives still do not reflect the diversity of the agencies they represent. Although this new law does not fix all of the reasons for low voter turnout, state lawmakers hope it is a step in the right direction.

The new law will not take full effect across the state until November 2022, but we’ll likely catch a glimpse of the effects as early as June of next year.