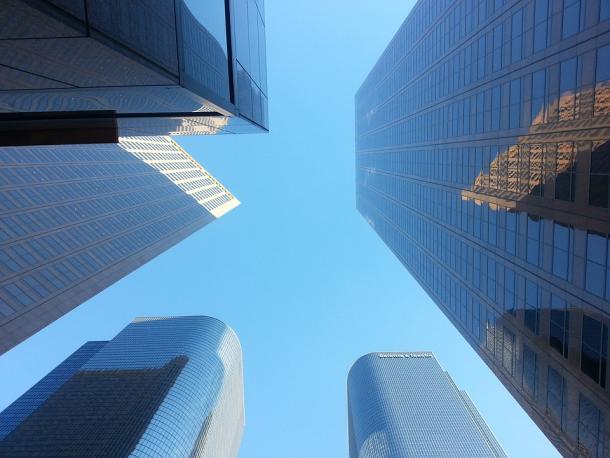 First, there’s the “independent commission” tasked with re-drawing L.A.’s supervisor districts under a bill signed by Gov. Jerry Brown last year. That law has prompted a lawsuit by the Board of Supervisors, which is angry over the loss of its redistricting power.

But, as Dan Walters writes over at CalMatters, that’s peanuts compared to what could lie ahead.

Senate Constitutional Amendment 12, introduced by Senator Tony Mendoza (D-Artesia), would expand the Board to at least 7 members and vest much of its current power in an elected county executive. The impact would be huge.

“The new position would have the same kind of authority that big city mayors and governors wield to hire and fire, sign or reject legislation and fashion budgets,” Walters writes.

Advocates say that would bring order and newfound accountability to county government. And it might. But it could also create a fierce power struggle -- a “feeding frenzy among local politicians” in Walters’ words.

The measure has cleared the Senate Governance and Finance Committee. It needs two-thirds votes in the Senate and Assembly, plus approval by California voters, so it’s by no means a sure thing yet.