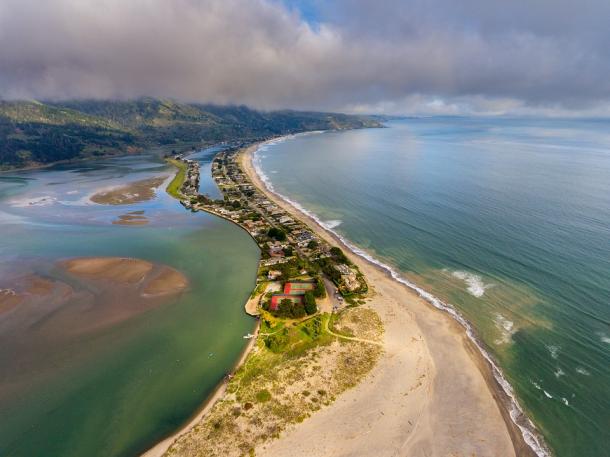 Legislation Would Give Marin County a Pass on Affordable Housing Requirement

Marin County may get special treatment when it comes to California’s affordable housing requirements, thanks to a last-minute trailer bill attached to the state’s budget.

The Los Angeles Times explained the situation in an article Thursday:

Lawmakers are considering a measure that would allow parts of Marin County to limit growth more tightly than other regions of California. The provision, inserted last week into a bill connected to the state budget, lets Marin County’s largest cities and unincorporated areas maintain extra restrictions on how many homes developers can build.

Housing advocates say the carve-out runs counter to the push by Gov. Jerry Brown and lawmakers for more development as a way to combat the state’s housing affordability problems.

Since the changes are tied to last week’s passage of the state budget, which Brown has yet to sign, the measure does not have to go through the regular committee process. It’s had just one public hearing and lawmakers could vote on the bill as early as Thursday.

The legislation, Assembly Bill 121, extends a law authored by Assemblyman Marc Levine (D-San Rafael) in 2014. Even some who supported it then believe the latest iteration is deeply flawed. Meanwhile, Republicans like Sen. Jim Nielsen (R-Gerber) wasted no time pointing out the NIMBYism at play.

“They love their lifestyles, but don’t bother us with the low-income housing,” Nielsen said.

There's talk that Levine was able to pull this off in exchange for his support of the governor’s large gas tax hike. When asked about those reports, the assemblyman seemed neither to confirm nor deny.

Marin County is one of the richest counties in California. It also suffers from some of the worst income inequality, along with a complete dearth of affordable housing. Following a scathing investigation by federal housing officials in 2009, county supervisors said they were committed to increasing affordable development, but many believe this legislation would make that goal harder if not impossible to achieve.