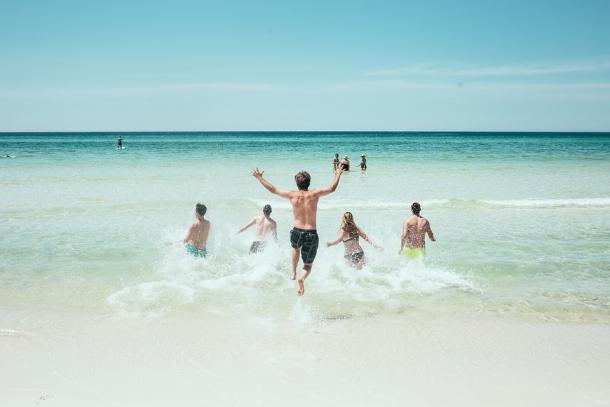 Your Summer Guide to California's Cleanest (and Dirtiest) Beaches

Heal the Bay has released its annual report card for 2017, and this one contains a few disappointments. The same record rainfall that snuffed out the state’s drought also created massive runoff at beaches across the state, contributing to a less-than-stellar report card for the wet weather months.

During wet weather, only 52% of beaches received A or B grades relative to the all-time high of 65% in 2014-2015. But water quality was excellent during dry weather months, with 96% of beaches receiving an A or B.

The report also contained a few surprises. San Clemente and La Jolla Cove made the infamous Beach Bummers list for the first time in 2017. Avalon Beach in Catalina, which ranked at the top of the list for six years in a row, received another excellent grade this year. It’s been on a roll since 2013.

Here’s the list of 2017’s Beach Bummers from Heal the Bay. Be sure to check out the full report here.