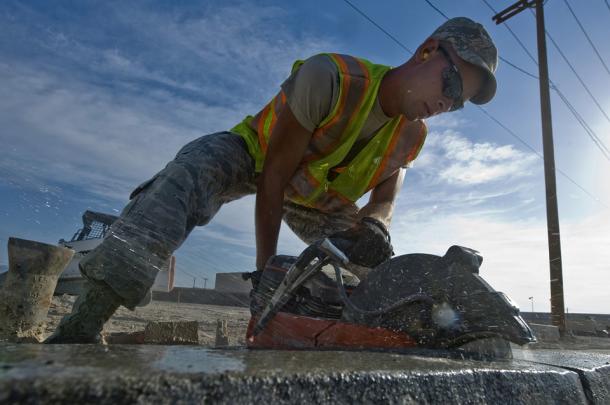 A hearing for a bill that would impose tough new conditions on counties contracting for public services has been delayed until Wednesday, while its authors mull potential changes to the legislation. We don't know exactly what the next version of Assembly Bill 1250 will look like but, as it stands, it’s garnering fierce opposition from local governments and editorial boards alike.

AB 1250, or the “Payroll Protection Act,” is a union-backed bill introduced by Reginald Jones-Sawyer (D-Los Angeles), with the stated purpose of increasing efficiency and accountability for special services contracts. But it might as well be titled the “Government Payroll Protection Act,” write the editors of the San Francisco Chronicle, because it would make it nearly impossible for most counties to contract with private companies for key public services.

Amendments excluding cities from the bill (including San Francisco, the state’s only consolidated city and county) helped get it through the Assembly, which is further than it should have gone. The bill’s requirements are numerous and onerous enough to discourage companies and nonprofits from attempting any work that could conceivably be assigned to public employees. A legislative analysis found that compliance would probably cost local governments tens of millions of dollars…

Government contracts certainly should be awarded with care, which is why they are subject to transparency, bidding and other standards. But handcuffing local officials and micromanaging government operations won’t serve the public interest so much as the special interests behind this bill.

California State Association of Counties Executive Director Matt Cate said AB 1250 not only poses a threat to county budgets, “but more importantly to the programs counties provide to the most vulnerable people we serve.”

“Counties rely on contracts to provide everything from health and mental health services, to substance abuse treatment and even public safety. Those services are at risk because of this bill.”

A hearing in the Senate Government and Finance Committee is now scheduled for July 12.