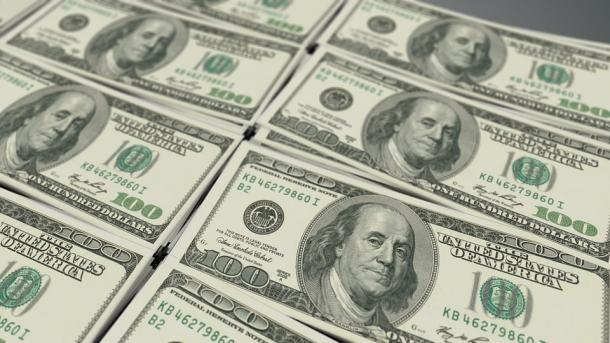 The Most and Least Affordable Counties in California

California has one of the highest costs of living in America, but there are still some enclaves where people of modest means can live a decent, middle-class life.

The California Budget and Policy Center has taken a look at the cost of living, county by county. It developed a list based on the costs of housing, food, utilities, child care, transportation, and health care.

Below are the five least and most affordable counties for a two-parent-working family according to the report, “Making Ends Meet: How Much Does It Cost to Support a Family in California.”

The Five Counties With the Highest Cost of Living:

The Five Counties With the Lowest Cost of Living

Data is compiled by the California Budget & Policy Center.