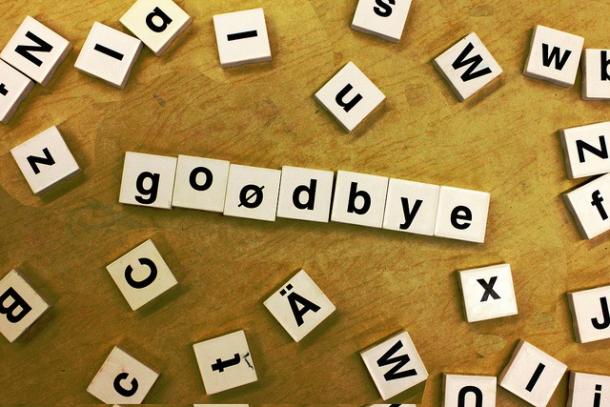 Ventura County’s Chief Financial Officer has announced her impending retirement after 11 years with the county. Catherine Rodriguez, 53, will step down this summer, citing unspecified health issues as the reason for her departure.

County Executive Officer Mike Powers lauded Rodriguez’s work in Ventura. He gave her credit for the creation of strong budgets and the county’s excellent bond ratings.

Rodriguez was the butt of criticism by some taxpayer groups over fiscal problems at the Ventura County Medical Center. The former deputy head of the county’s Health Care Agency also accused Rodriguez of questionable fiscal practices, which he alleges she attempted to hide by having him fired. The Board of Supervisors largely stood by its CFO.

Criticism is part of the job, said Rodriguez. But it’s a demanding position and "in my case, I have my health concerns, so I have to be more cautious and concerned about myself,” she added.

The county will be recruiting applicants for Rodriguez’s replacement.