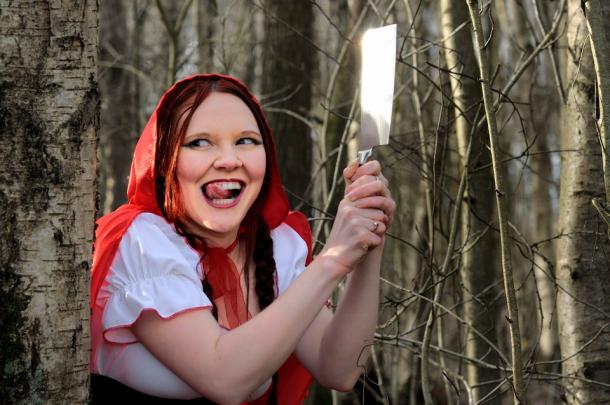 Why Does California Have So Many Psychopaths?

An interesting new study conducted by an economist out of Southern Methodist University has found that California has some of the highest numbers of psychopaths per capita in the United States.

The research, which has not yet been peer-reviewed, was based on a five-year-old study of the “Big Five” personality traits per state, published in the Journal of Personality and Social Psychology. The latest research found the highest concentrations of people with psychopathic traits in Washington, D.C. and then Connecticut. California ranked third, followed by New Jersey. New York and Wyoming were tied for fifth place.

First, let’s talk about what a psychopath is -- and what it isn’t.

Robert Hare is the criminal psychologist who developed the criteria for assessing psychopathy. His list of personality traits and behaviors that characterize the psychopath include glibness and superficial charm, grandiosity, pathological lying, unrealistic thinking and impulsivity, and a lack of empathy and remorse. While Hare’s checklist is considered a valuable tool for assessment, psychopathy is still considered a subset of antisocial personality disorder and is not an accepted clinical diagnosis in and of itself.

Contrary to popular media portrayals, psychopaths aren’t always violent. But they are very often manipulative. They can be charming, cunning, and even highly successful in business. They crave power and notoriety, as well as monetary gain, and will seek out these pleasures at the expense of others.

And therein lies the answer, according to the study’s author.

“…psychopaths prefer both opportunities for power and the anonymity that a city can offer,” said Ryan Murphy, Ph.D. What better place then for a highly driven psychopath than the seat of government power (D.C.) or the epicenter of tech and entertainment (CA)?

Simply put, anytime you have a state or city with high population density, there's greater opportunities for screwing people over. And that, in layman’s terms, is what psychopaths like to do.