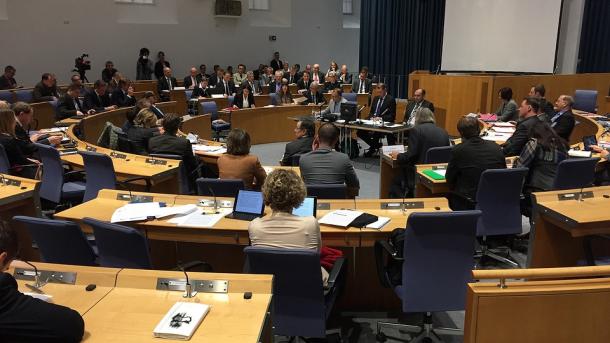 LASD Gang Rumors Lead to Calls for an Investigation

As County News reported last week, rumors of a secret clique within the L.A. County Sheriff’s Department have begun to surface, harkening back to the organization’s sordid history with deputy gangs. Now, at least one member of the commission that oversees LASD is calling on Sheriff Jim McDonnell to investigate.

Questions over a possible new L.A. sheriff’s posse arose during a deposition in which Deputy Samuel Aldama admitted he received matching skull tattoos with other deputies from the Compton station. The ink bore the words CPT, a colloquial abbreviation for Compton.

An attorney for the family of a police shooting victim has suggested the tattoos were part of a gang initiation within the LASD. Aldama denied that.

Sheriff McDonnell says no investigation has been launched in regards to the matching CPT tattoos. However, he said his office routinely examines deputy tattoos, logos, and symbols.

“I’m not somebody from a generation where tattoos are accepted the way they are today,” the sheriff said. “I’m looking at what’s behind it. Is it just body art? … Is it something that reflects well on our core values?”

That’s not good enough for Priscilla Ocen, a Loyola Law School Professor and member of the Civilian Oversight Commission. The skull tattoos, she fears, signal glorification of violence within an organization that already has a history of excessive use of force. She wants to see a thorough investigation.

“You have law enforcement, which routinely uses labels like ‘gang member’ to justify certain kinds of policing and to excuse deadly force. Meanwhile you have allegations of a gang operating out of the Sheriff’s Department. I think that’s deeply troubling,” Ocen said.