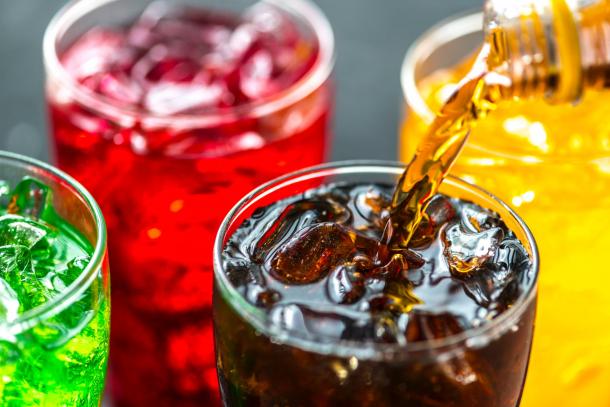 Say Goodbye to Soda Taxes for the Next 12 Years

Governor Jerry Browned signed legislation this month that will stop the municipal soda tax trend dead in its tracks.

Under Assembly Bill 1838, local governments will be barred from passing new taxes on sugary beverages for the next 12 years. The legislation was unveiled on June 25 and signed into law less than a week later.

To understand why the Legislature passed this bill and why the governor signed it, it’s important to understand what was at stake. The well-heeled beverage industry was on the cusp of securing a November ballot measure that would raise the bar for increasing local taxes of any kind. AB 1838 was developed as a compromise between the industry and legislators and reluctantly embraced by state and local government officials in order to prevent an even bigger disaster.

Gov. Jerry Brown said he decided to sign the bill after hearing from mayors across the state.

"I've been in politics a long time, and sometimes you have to do what's necessary to avoid catastrophe," said Sacramento Mayor Darrell Steinberg. He is pushing for a local tax increase that would have been in jeopardy if the beverage industry’s ballot measure succeeded.

Brown was also moved by the possibility that the state could find it more difficult to pass certain fees under the initiative. That would have been “an abomination,” the governor said. Now that Brown has signed AB 1838 into law, the industry-backed initiative will not appear on the November ballot.

In 2014, Berkeley, California became the first city in the United States to approve a tax on sodas and other sugary beverages. Similar campaigns have since spread across the nation, with local soda taxes now in place in 34 states.