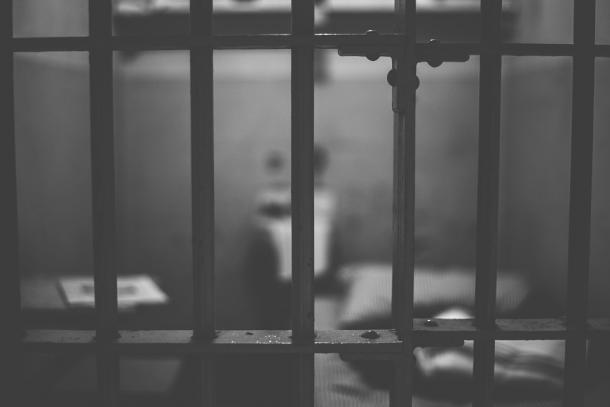 In late August, an Oakland resident with a history of psychiatric issues walked into John George Psychiatric Pavilion in San Leandro to refill a prescription. An altercation broke out between the patient, Miguel Soria, and staff at some point during the visit. Police were called and Soria was booked into the Santa Rita Jail in Alameda County for resisting arrest. What had begun as a routine drug refill then turned into a months-long nightmare of systematic targeting and abuse by sheriff’s deputies, according to a federal civil rights lawsuit filed against the county.

In the recent filing, Soria’s attorneys say he was repeatedly harassed by four deputies at the Santa Rita Jail — maced, physically injured, and sprayed with urine and feces. Justin Linn, Erik McDermott, Stephen Sarcos and Sarah Krause are accused of using another inmate known as “the Preacher” to carry out some of the more heinous tasks. They were charged with assault under color of authority by the District Attorney’s Office in 2017.

“We dealt with this last year,” sheriff’s spokesman Ray Kelly told the Los Angeles Times. “The incident was discovered by staff members working in the jail, who reported it to their supervisors. That launched an investigation, which led to the arrest and prosecution of the deputies.”

But Soria’s attorneys say their client first tried to bring his ordeal to the attention of jail officials to no avail. It wasn’t until other members of the department came forward that Soria’s accusations were taken seriously.

It’s not clear why Soria was allegedly targeted, but the lawsuit claims he was not the only inmate who withstood abuse at the hands of jail deputies.