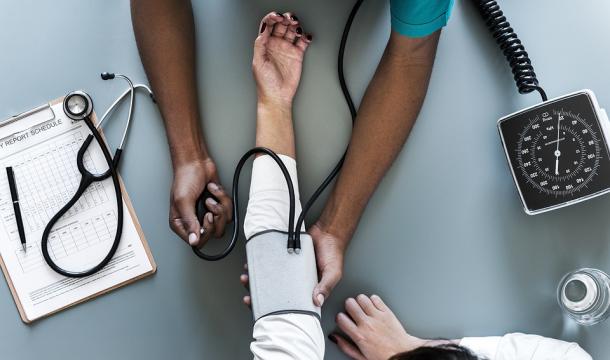 The death toll in fire-ravaged Butte County climbed to 76 as of Sunday, with another 1,300 still missing. The numbers are almost unfathomable; the scope of loss almost too heartbreaking to consider. Now, a number of survivors that lost everything in the Camp Fire must grapple with a new harrowing reality, as a highly contagious virus spreads among evacuees.

Authorities said Wednesday that an outbreak of the norovirus had occurred at the Neighborhood Church, a Chico shelter where about 200 evacuees are currently being housed. By Friday, it had spread to three other centers: the Oroville Nazarene Church, the Butte County Fairgrounds, and the East Avenue Church. At least 145 people have been sickened, with the number of affected individuals increasing daily.

The symptoms of norovirus include acute gastrointestinal issues, such as vomiting and diarrhea. It is spread person-to-person or through contaminated surfaces, food, or water. It thrives in places where large groups of people are close together.

CountyNews has reported on several norovirus outbreaks in the past, including a cluster of cases in Marin County in 2016 and an outbreak that sickened nearly 1,000 Yolo County students and teachers last year. While most people will recover with treatment, the illness can be deadly for certain compromised individuals.