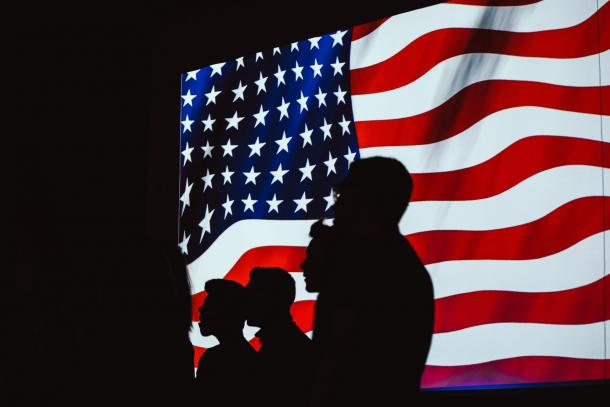 Here Are a Few Things That Happened in Last Night's Election

We’ll have lengthier post-mortems at a later date, but here’s a brief snapshot of some key election results from last night impacting counties in California.

As polls predicted, two of the most controversial measures on the state ballot — a repeal of the state gas tax and repeal of the Costa–Hawkins Rental Housing Act —were rejected by voters. The failure of Prop. 6 (gas tax repeal) is a major victory for Gov. Brown, dozens of local governments, and local government advocacy groups who said repeal would drastically undercut critical transportation efforts.

Landlords and the apartment industry are celebrating the failure of Prop. 10, much to the chagrin of rent control advocates and some city officials who had hoped to expand rent control policies in their cities if it the 23-year-old law was undone.

Orange County’s embattled DA is out.

Orange County District Attorney Tony Rackauckus, who was seeking his sixth term in office, appears to have been unseated by one-time protégé and longtime rival Todd Spitzer. Rackauckus has been plagued by a number of controversies, most notably the infamous jailhouse informant scandal. It looks like they finally caught up with him Tuesday night.

Early returns showed Los Angeles County Sheriff Jim McDonnell lading against Lt. Alex Villanueva, who had argued that McDonnell has not been successful at reforming the beleaguered department and has not done enough to push back against ICE. However, as the ballots continue to be counted, Villanueva has gained a steady lead over McDonnell.

As the Los Angeles Times notes, even if McDonnell wins this it sends a signal.

Sheriffs in Los Angeles County can typically count on being easily reelected in the primary, but Villanueva disrupted that pattern when he became one of only four challengers in the last century to push a sitting sheriff into a runoff.

Political experts said this year’s competitive race could signify a new era for the Sheriff’s Department in which incumbents must fight to keep their jobs. The agency is still seeking to redefine itself after a jail abuse scandal unfolded under former Sheriff Lee Baca, a four-term leader accused of losing focus on his department. Baca is currently appealing his conviction last year for obstructing an FBI investigation and lying to investigators.