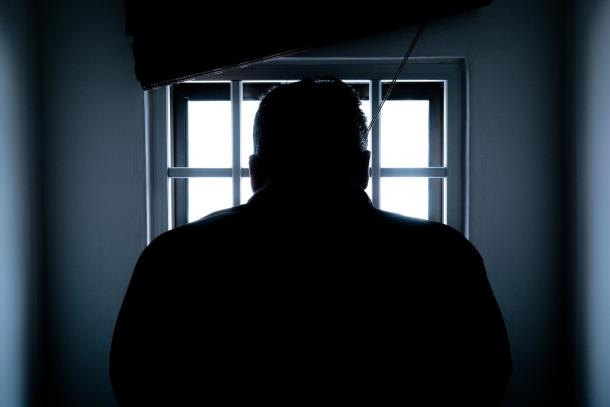 At a Truth Act Community Forum convened by the Los Angeles County Board of Supervisors on Dec. 18, Villanueva vowed to “physically remove ICE from the county jails.” He also plans to reduce the list of some 150 offenses that could currently prompt cooperation with ICE.

Villanueva says he is committed to “honoring the spirit” of California’s sanctuary state law (SB 54), which bars state and local authorities from using their resources to assist with immigration enforcement in most cases. While his efforts have received praise from civil rights and immigration advocates, some activists want the sheriff to go even further and cut off all ties with federal immigration agents.

That isn’t going to happen. Sheriff's Cmdr. Elier Morejon made clear that the new sheriff will continue to transfer immigrants over to federal authorities when serious, violent offenses are involved and when required by law. The sheriff has not said how those transfers will be made with ICE agents unwelcome in jail facilities.

One other change being considered by Villanueva is the elimination of public inmate release data. That has raised concerns, which were expressed by Supervisor Kathryn Barger, because many victims and their families rely on that data to know when a perpetrator may be back on the streets. The Los Angeles County Sheriff’s Department transferred 1,223 individuals into ICE’s custody in 2017.

Villanueva's comments came just one week before the killing of a police officer in Stanislaus County by an man who was in the country illegally. The officer's death has once again brought the issue of local coperation with ICE to the forefront of the immigration debate.