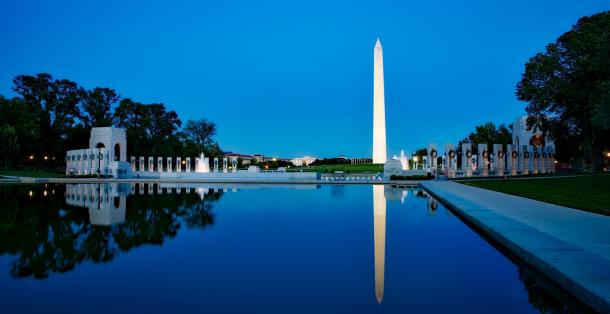 These Are the 5 Richest Counties in America. Can You Guess Where They All Are?

If there was any doubt about the growth of power and influence in Washington, DC, the latest U.S. Census figures should blow it right of out of the water. The data show that five of the nation’s richest counties are now concentrated around the nation’s capital, and 10 out of the 20 richest are also in the Washington, D.C. area.

This is based on the Census Bureau’s 2013-2017 American Community Survey (ACS) which “provides detailed profiles of communities nationwide,” including all 3,142 counties in the United States. The richest and poorest county rankings were based on median household incomes for geographical areas with 10,000 residents or more.

Below is a list of the richest and poorest counties in the nation based on those figures.