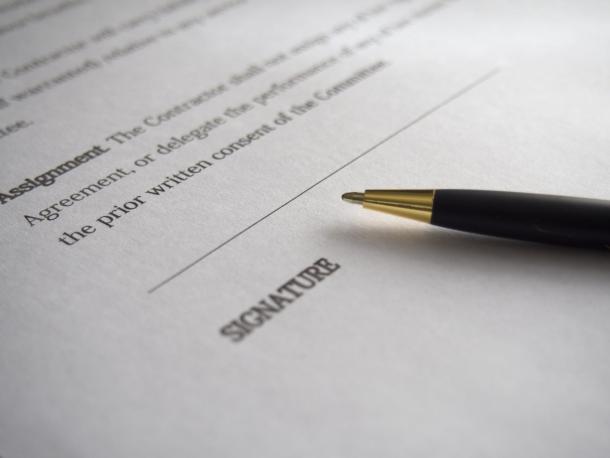 In 2017, Del Norte’s district attorney made an abrupt and seemingly bitter exit, citing his abysmal pay. Now, he’s been hired as the assistant district attorney for Mendocino County with a compensation package that will yield about $66,000 more per year.

“The Assistant District Attorney (ADA) position remains the plum job in the DA’s Office as it is by far the highest paid and never answers to the voters for the difficult decisions that have to be made every day,” he wrote in a letter to the county. “Currently, I make over $17,000 less than my ADA, who also gets over forty paid days off per year between vacation, holidays, illness and administrative leave. I have taken about half of that personal time away from the office in all three of my years combined. I will not earn what my ADA does today until January, 2023 if I am elected to a third term in office.”

Del Norte said that is because his ADA, Katherine Mick, had been employed by the county for a much longer period of time.

Mendocino County DA David Eyster called Trigg a highly qualified candidate and expressed excitement about his introduction to the team. Trigg said the compensation in Mendocino “better reflects my experience and ability and will appropriately reward my productivity and results.”