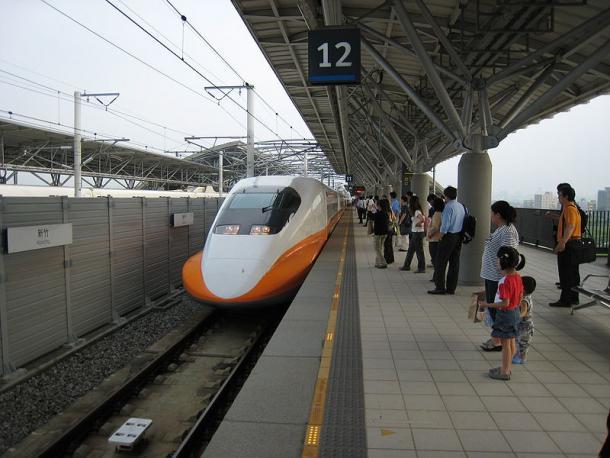 Gov. Gavin Newsom Sours on Bullet Train. What Will It Mean?

Gov. Gavin Newsom’s announcement that California would be scaling back its $77 billion high-speed rail project shocked transportation advocates and politicos Tuesday, earning both rebuke and praise from different sides of the aisle. But a number of experts attempting to parse the governor’s words say this is not necessarily the end for California’s bullet train.

"Let's level about the high-speed rail," Newsom said in his first State of the State address in Sacramento. "Let's be real, the current project as planned would cost too much and, respectfully, take too long. Right now, there simply isn't a path to get from Sacramento to San Diego, let alone from San Francisco to L.A. I wish there were."

Instead, the governor said he would support completion of the Central Valley portion that connects Bakersfield and Merced. The more ambitious portion from Southern California to the Bay, however, is out.

“Critics are going to say that's a train to nowhere, but I think that's wrong and that's offensive," said the governor. “Merced, Fresno, Bakersfield and communities in between are more dynamic than people realize. The valley may be known around the world for agriculture but there's another story ready to be told."

The costs of the project — now the largest infrastructure venture in the U.S. — have grown steadily over the years, with delays, surprises, and lawsuits adding to an ever growing sense of frustration. A state audit issued three months ago concluded that "flawed decision making and poor contract management have contributed to billions in cost overruns and delays."

Transportation experts who spoke to the Angeles Times Tuesday were split on just how significant the governor’s statement would ultimately prove to be. Read their reactions to the address here.