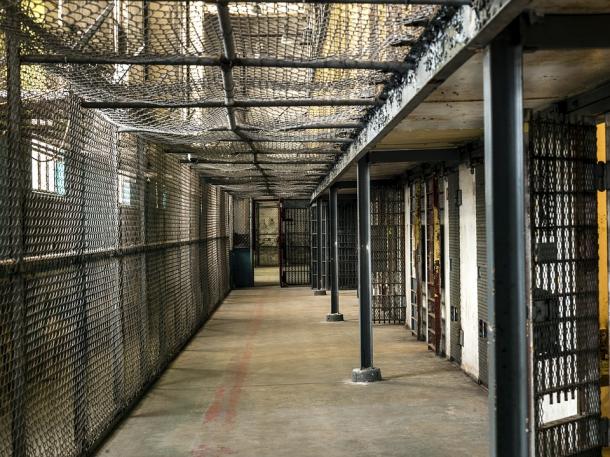 First, there was L.A. County Sheriff Alex Villanueva’s decision to reinstate a deputy who had been fired from the job amid disturbing allegations of stalking and domestic violence. That move earned a rare rebuke from county supervisors last week.

The county’s governing body voted to send a letter to Villanueva expressing concern over his rehiring of a deputy who was fired in connection with allegations of domestic abuse and later served as a volunteer on Villanueva’s election campaign, which The Times reported earlier this month. The letter also criticized Villanueva for attacking the credibility of an alleged domestic violence victim.

The board also directed county counsel to examine some of the legal issues surrounding the reinstatement, including whether Villanueva acted within his authority in overriding a decision by a county appeals board to uphold the deputy’s firing. The supervisors also want to get a waiver from the deputy so they can access confidential personnel and investigatory files regarding his case.

The resolution was sponsored by supervisors Kathryn Barger and Sheila Kuehl.

The supervisors’ admonishment is largely symbolic, but not insignificant.

“The Sheriff’s Department has a credibility problem to begin with, and this adds fuel to the fire,” Jorja Leap, adjunct professor at UCLA, told the Los Angeles Times. “The fact that they’re taking this stance this early in (the sheriff’s) tenure means they are putting him on notice.”

But the concerns haven’t stopped there. On Wednesday, Villanueva also criticized a series of reforms enacted in the wake of a jailhouse abuse scandal and suggested he may move to roll some of them back, again worrying watchdogs and even eliciting comments from his predecessor Jim McDonnell.

Villanueva said new rules aimed at reducing excessive use of force tie deputies’ hands and put them at risk of inmate violence.

"The conditions (in the jails) are destabilizing ... this is a social experiment that people were not paying attention to," the sheriff said. Villanueva also accused his predecessor of downplaying inmate-on-deputy violence.

That prompted a response from McDonnell, who lost his re-election bid to Villanueva in November — a first for a sitting sheriff in L.A. County in more than a century.

"We are seeing evidence that the department is losing hard-earned progress on many fronts. Unless decisions are based on truth and transparency, the department will move backward."

“Sheriff Villanueva is entitled to his own opinion, but not his own facts,” the former sheriff added.

Peter Eliasberg of the ACLU and Assistant Inspector General Cathleen Beltz also said the comments disturbed them. The whole affair has even renewed questions over whether we should be electing sheriffs to begin with, or whether we’re better off making this an appointed position.

It’s worth noting that Villanueva was considered the more progressive candidate in the 2018 sheriff’s race. Needless to say, his actions on the fired deputy and his comments on jailhouse reforms have rankled some of his earliest supporters. Now, they worry: is there even more to come?