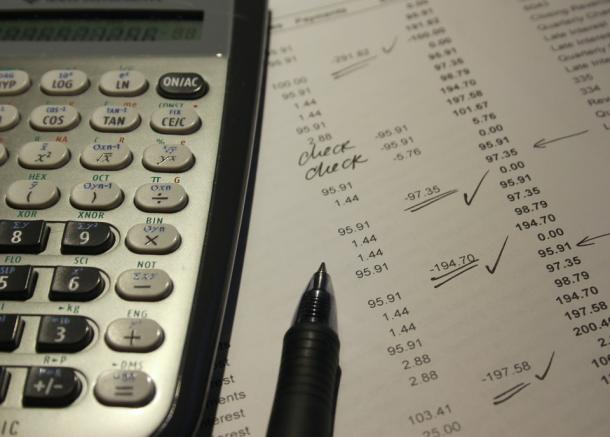 Riverside officials received a sobering analysis of the county’s pension troubles during a meeting of the Board of Supervisors Tuesday. According to the latest report from the Pension Advisory Review Committee (PARC), Riverside’s unfunded liabilities now total $3.082 billion and are expected grow steadily over the next 10 years, leaving less money for public services.

"We're looking at a big, big hit," said Supervisor Kevin Jeffries in reaction to a presentation of the report’s highlights given by Chief Financial Officer Don Kent. "By my math, 4,400 positions must go vacant to maintain the same level of funding we have now," he added.

Jeffries also expressed concerns about the possible impact of Menifee’s decision to form its own police department, since the county will still be on the hook for any pensions owed to sheriff’s deputies who leave county employment to join the new Menifee force.

The 20-page PARC report additionally warned that CalPERS’ discount rate is expected to fall below 7 percent over the next 20 years, necessitating greater contributions from the county. Still, "Riverside County is in a better position than many California peers that are also participants in CalPERS,” it noted. With about $8 billion in retirement assets, the miscellaneous and safety categories are funded at about 70 percent, down from 75 percent a few years ago.