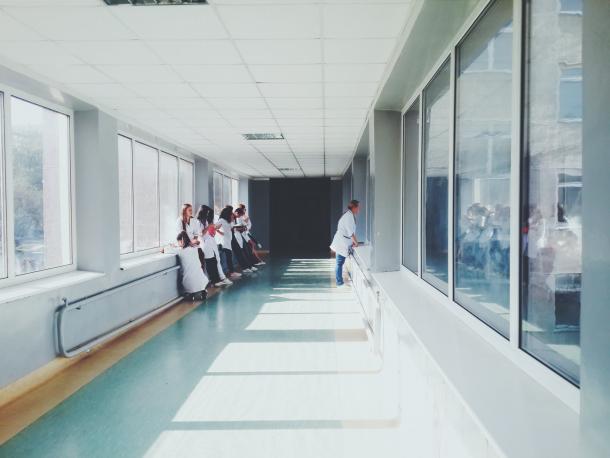 Santa Clara County says its plan to purchase two bankrupt hospitals in San Jose and Gilroy could be derailed thanks to an intervention by California Atty. General Xavier Becerra.

O’Connor Hospital and St. Louise Regional Hospital are both due to be sold to the county by March 1. But Becerra wants to ensure that the county abides by a number of sale conditions negotiated by former Atty. General Kamala Harris when the hospitals were first put up for sale a few years ago.

County Executive Jeff Smith has argued that many of those conditions aren’t feasible for a government operator and that Becerra does not have the authority to require its compliance with those terms. After a bankruptcy judge agreed with the county, Becerra requested an emergency stay. If granted, that would place the sale on hold.

Smith told the Los Angeles Times that would likely result in the hospitals’ closure.

“If they can’t sell it to us free and clear by March 1, we would have to step out,” he said.

Becerra points the finger at the county.

Read more about the dispute here.