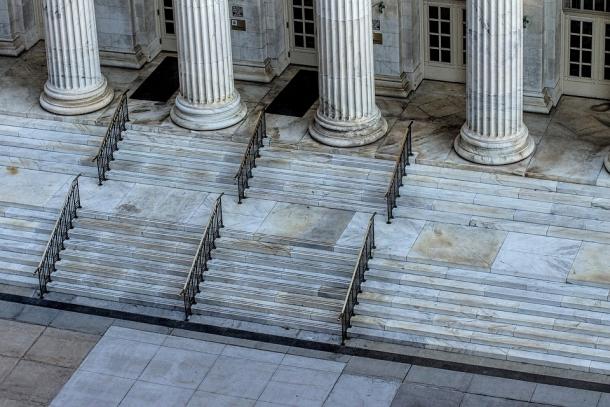 The case before the court involved so-called employee “air time,” which allowed public workers to collect an additional five years of retirement benefits. It was done away with under Gov. Jerry Brown’s 2012 pension reform law and Cal Fire Local 2881 sued. Their argument was that the repeal violated the so-called California Rule which, absent some offsetting mechanism, guarantees public benefits promised at hire.

In a unanimous decision, the court upheld air time’s repeal, siding against the union and with then Gov. Brown. That will undoubtedly save taxpayers a large sum of money. But the court did so under the premise that air time did not constitute core pension benefits protected under the California Rule at all. The question of the rule’s validity was therefore left to another day.

That’s a disappointment for pension reform advocates who wanted to see the court blow a hole in the California Rule once and for all. The state and local governments are facing crushing public retirement obligations and, without the ability to scale back existing benefits, experts say many of them face potential insolvency.

What will Monday’s ruling mean for the future of public pensions? That depends on the next legal cases to come.

Read more at CalMatters, the Sacramento Bee, and the Los Angeles Times.