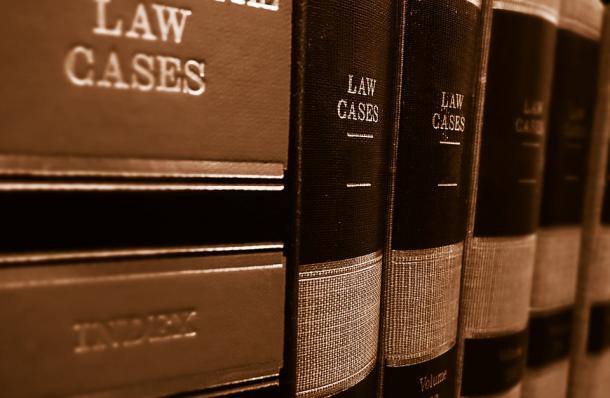 As Challenges Mount, California Voting Rights Act Could Become a Victim of Its Own Success

Since the California Voting Rights Act (CVRA) was signed into law in 2002, hundreds of cities and school districts in California have been forced to switch to district-based elections with the goal of ensuring greater political representation for Latinos. About 350 more cities could soon follow if the leading crusader behind the effort, Malibu-based attorney Kevin Shenkman, has his way. But after years of quick capitulation on the part of litigation-weary governments, a growing number are starting to push back in court. If they win, the CVRA could end up being a victim of its own success.

As City News reported, the first of these jurisdictions was Poway, which switched to district-based elections under legal threat in 2017. Its former mayor is now fighting the CVRA in federal court, arguing that it gerrymanders districts with race as the overarching factor of consideration — a violation of the 14th Amendment’s equal protection clause.

Poway is no longer alone. Santa Monica, a known liberal bastion of L.A. County, is also appealing a judge’s ruling that it drop its at-large system and replace it with seven geographically-based districts. The city has hired a top-tier law firm to make its case.

As consultant Douglas Johnson of National Demographics Corp. notes, the success of the CVRA lawsuits could ultimately backfire.

“The irony is that what Shenkman did in getting Poway to change its council could mean that the CVRA gets struck down by a higher court,” he told the Los Angeles Times.

One of the arguments Santa Monica will be making in court is that a switch to district-based elections is unlikely to increase Latino representation on the city council anyway, which was the purpose of the suit. There is sufficient data to back that up. A GrassrootsLab analysis of 22 cities that switched to district-based elections under threat of a CVRA suit found little increase in the number of Latinos elected to office, for instance. When it comes to minority representation, factors such as turnout appear to be far more influential.